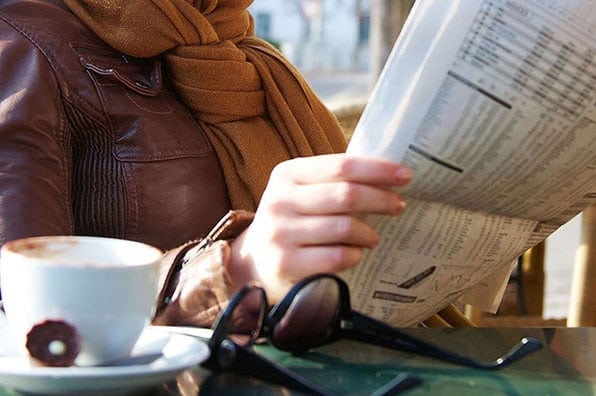 Post-Judgment Collection: Stepping Into the Shoes of the Judgment Debtor in Claims Against Third Parties

Acquiring a Chose in Action
The recent decision in MYD Marine Distributor, Inc. v. International Paint Ltd., 201 So. 3d 843 (Fla. 4th DCA 2016), illustrates how a judgment creditor can acquire a judgment debtor’s claim against a third party. Donovan Marine, Inc., obtained a final judgment against MYD Marine Distributor, Inc., for $550,000.1 MYD Marine was a plaintiff in an unrelated lawsuit for breach of contract and of the implied duty of good faith and fair dealing against a third party, Lauderdale Marine.2 After holding the judgment for 20 months and collecting only $120,000 on it, Donovan moved to institute a proceedings supplementary under F.S. §56.29.3 Donovan sought to acquire MYD Marine’s interest in the pending suit against Lauderdale Marine.4 Donovan asserted that the suit against Lauderdale Marine was MYD Marine’s only remaining asset and that it was subject to dismissal due to MYD Marine’s failure to prosecute it.5 The trial court granted Donovan’s motion for proceedings supplementary and ordered that Donovan would assume all right, title, and interest of the plaintiff in the suit against Lauderdale Marine and could prosecute the claim as if Donovan were the original owner of the claim.6

Critically, MYD Marine offered no evidence to the trial court of the actual value of the suit against Lauderdale Marine.12The district court disagreed with the notion that a pending lawsuit is so difficult to value that a court should give great weight to a plaintiff’s often inflated damages claim in a complaint.13 The district court concluded that Donovan could not collect on the judgment unless it succeeds in the suit against Lauderdale Marine and that on this record, the trial court did not abuse its discretion in ordering the transfer of the lawsuit.14

The court in MYD Marine cited to the decision in Puzzo v. Ray, 386 So. 2d 49 (Fla. 4th DCA 1980), in explaining the statutory basis for acquiring a claim from a judgment debtor.15 In a proceedings supplementary under §56.29, the court may order “any property” of the judgment debtor, not exempt from execution, to be applied toward satisfaction of the judgment.16 A “chose in action” is “property” within the meaning of §56.29(6) and is defined as a “personal right not reduced into possession, but recoverable by a suit at law…. A right to receive or recover a debt, demand, or damages on a cause of action ex contractu or for a tort or omission of a duty.”17

In Puzzo, the district court held that a potential claim for conversion of furniture and goods was “property” within the meaning of §56.29.18 The district court affirmed an order that authorized the judgment creditor to assert the judgment debtor’s claim for conversion against the third party.19 Puzzo provides authority for a judgment creditor to take over the right to a potential, as opposed to a pending, claim against a third party.

In Craft v. Craft, 757 So. 2d 571 (Fla. 4th DCA 2000), the district court illustrated the distinction between personal torts and claims for injuries to property and declined to broaden the scope of nonassignable personal torts. The former husband asserted claims against his sons, his sons’ law firm, his former wife, and a daughter-in-law for fraudulent mishandling of business and financial interests.25 The former wife sought to acquire those claims from the former husband to satisfy an earlier judgment that she obtained against him.26 Although the former husband’s claims may have been “personal” to the extent he was suing family members, the district court held that the claims more closely related to injuries to property interests and affirmed the assignment of those claims to the former wife in a proceedings supplementary.27 Interestingly, as a result of the assignment, the former wife acquired claims against not only other family members, but also herself.

The court did not discuss how Donan was distinguishable from Craft. Nor did the court in Donan explain how the acquisition of a claim against oneself in exchange for satisfaction of a judgment would not be an equitable trade off. Perhaps if the value of the claim against the judgment creditor does not exceed the amount owed to the judgment creditor, the judgment creditor can persuade the court to permit the assignment. Nevertheless, Donan provides authority for a court to decline on equitable grounds to assign a “chose in action” to a judgment creditor in satisfaction of a judgment. In this way, Donan created another category of claims that a court may decline to assign in proceedings supplementary. In summary, both “personal torts” and claims against oneself are claims that courts have refused to assign in proceedings supplementary.

Conclusion
The recent decision in MYD Marine should remind practitioners of alternative ways to collect on a judgment when a simple bank garnishment or a voluntary payment will not suffice. The judgment creditor should analyze the judgment debtor’s past, pending, or potential claims against third parties and determine whether a proceedings supplementary or garnishment as to those third parties could be a source of collection.
1 MYD Marine Distributor, Inc. v. International Paint Ltd., 201 So. 3d 843, 843 (Fla. 4th DCA 2016).