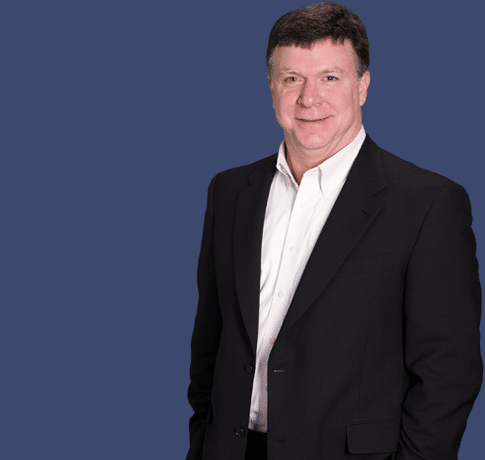 Following new guidance from the Small Business Administration allowing lenders to approve the sale or merger of companies that accepted PPP funds under certain conditions, Don Weinbren offered his insights in an October 7, 2020 Tampa Bay Business Journal article on how the update might fuel M&A activity in the coming months.

Prior to the update from the SBA, uncertainty surrounded the program and how deals involving PPP money could go forward. Weinbren noted that the lack of clarity drove some companies to pay off their loans to help move transactions forward, which nullified the PPP’s original appeal of loan forgiveness.

The update removes questions around SBA approval of transactions by making clear that borrowers and lenders no longer need to seek SBA approval if the sale or transaction is less than 50 percent of the company’s equity or assets. Even deals involving more than 50 percent of assets can continue if the borrower has completed a loan forgiveness application and met other conditions. Weinbren said that getting most deals done will require the submission of a loan forgiveness application, but many lenders have been slow to open their portals as they awaited Congress to pass sweeping forgiveness for loans under $150,000.

Questions still remain around how PPP loans might affect acquisitions, such as what happens to deals closed before October 2. “I closed a deal before end of September, and escrow was not with the PPP lender, so we’re outside of what the notice requires,” Weinbren said.

Subscribers may view the full article by clicking here.