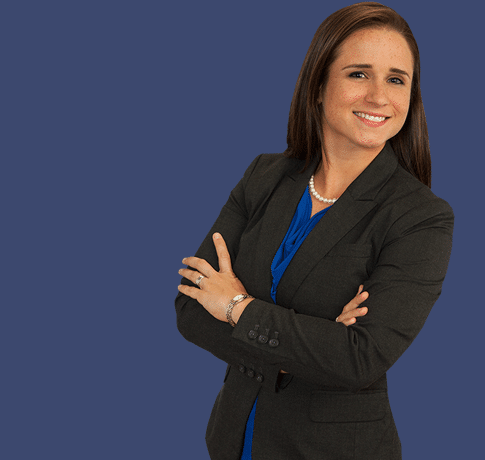 In an article published on January 21, 2020 by Modern Restaurant Management, Jacqueline Prats provides insight on the December 2019 NLRB ruling on employer confidentiality, specifically its impact on the restaurant and hospitality industry.

Prats explains that an investigation should begin as soon as an employer receives a complaint to determine whether the complaint is justified. “A thorough investigation serves several purposes: It can allow the employer to stop harassment and properly discipline a harasser, prepare the employer to respond to an EEOC investigation, deter harassing behavior in other employees, show aggrieved employees that their complaints are taken seriously, and more,” Prats says.

In these instances, many employers would prefer to keep such investigations confidential for a number of reasons including the risk of retaliation claims, which represented more than 51 percent of claims received by the EEOC in 2018. “Reducing the possibility of retaliation decreases the employer’s exposure, and it increases the likelihood that employees will report alleged harassment,” Prats explains. “If employers could guarantee the confidentiality of sexual harassment investigations, it is likely that more employees would report harassment problems early, before the problems escalated into formal charges or litigation.”

In December 2019, in Apogee Retail LLC d/b/a Unique Thrift Store & Kathy Johnson, the Board held that it was not unlawful under the NLRA for an employer to have a facially neutral rule requiring employees involved in ongoing workplace investigations to keep the investigations confidential. Prats clarifies that Apogee is not a green light to implement blanket bans on discussions relating to any workplace investigation. “The Board’s decision in Apogee was limited to investigative confidentiality rules that apply only for the duration of an investigation,” Prats says. “Apogee could be good news for employers who are concerned about implementing effective sexual harassment policies.”

By allowing employers to require confidentiality in ongoing investigations, it could result in more employees feeling safe enough to report problems early and allow employers the opportunity to catch brewing harassment problems before they spiral into expensive and time-consuming litigation.