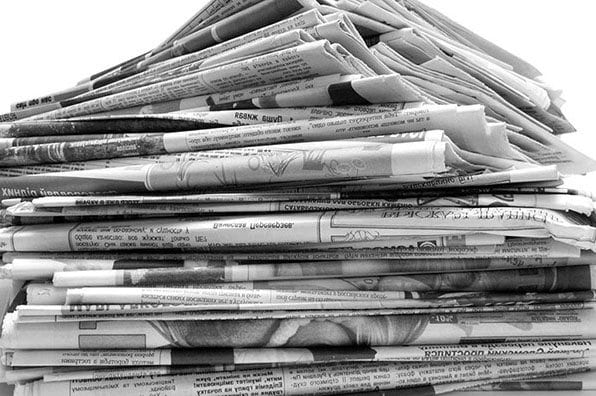 As we discussed in our May 2016 Employment Law Update, on May 17, 2016 the DOL announced its Final Rule under the Fair Labor Standards Act, which increases the salary threshold for the white collar exemption from $455 to $913 a week ($47,476 annually) and provides for automatic readjustment of the threshold every three years. The DOL said the rule would result in an additional 4 million workers receiving time-and-a-half pay when they worked more than 40 hours in a given week.

Twenty one states brought the case challenging the rule, arguing that the DOL exceeded its delegated authority and violated Congressional intent by imposing the new salary requirement. The Court agreed, holding that although Congress granted the DOL authority to define the types of duties an employee must perform to qualify for the white collar exemption, the DOL does not have the authority to negate the duties test by creating a “de facto salary-only test” or automatically readjusting the salary threshold. If Congress intended to change the requirements for the white collar exemption by imposing such a test, Judge Mazzant wrote, “then Congress, and not the Department [of Labor], should make that change.” The Court rejected the DOL’s request that the ruling be limited to the states that filed the lawsuit, and blocked implementation and enforcement of the Final Rule nationwide until it issues a final judgment.

Yesterday’s ruling does not mean that the status of the Final Rule has been finally resolved. Judge Mazzant’s order may be appealed and a new presidential administration is coming in mid-January. We will continue to monitor this situation and welcome your inquiries regarding the status of the rule and strategies for dealing with its effects on your business. A member of the Employment Law Group at Trenam Law would be happy to advise you on these issues.