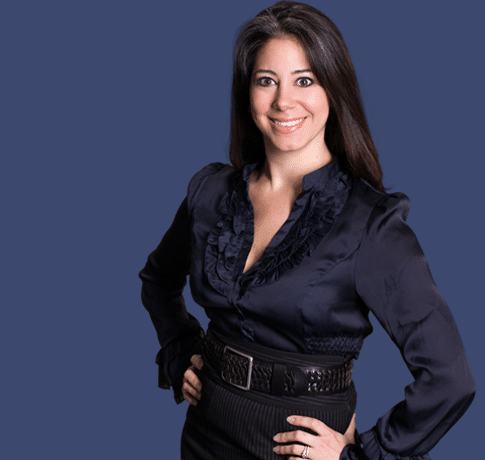 Trenam Law is pleased to announce shareholder Catherine M. DiPaolo has been elected to the Glazer Children’s Museum Board of Trustees.

The Glazer Children’s Museum was founded as the Children’s Museum of Tampa in 1986 by community volunteers and with support of many private and public partners. The Children’s Museum of Tampa served children and families in the Tampa Bay Area for over two decades. From humble beginnings in a small storefront location, the museum provided exhibits that gave children a safe place to learn and play.  After a $22 million capital campaign to relocate and build a new building, the museum opened in September 2010 as Glazer Children’s Museum. In its first year of operation, the museum served 250,000 guests, donated more than 25,000 admission tickets to underserved youth populations, and saw approximately 26,000 children during school field trips and educational programs.

DiPaolo is a shareholder in Trenam’s Commercial Litigation Group. Her practice includes construction, business, and employment disputes in state and federal courts throughout Florida. An experienced trial attorney, DiPaolo has handled cases for a wide variety of clients in diverse areas including complex business and construction defect litigation, lien and bond disputes, homeowner property matters, shareholder derivative suits, franchising/distributorships, healthcare and medical staff privileges litigation, proceedings supplementary, and non-compete and restrictive covenants, as well as all manner of employment-related matters.