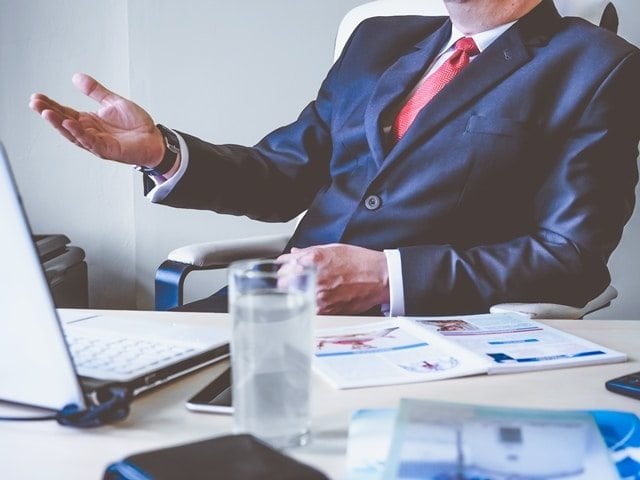 Based on the distinction between goals for mediations and trials, there are simple guidelines which impact this choice.  The goal of mediation is to reach an agreement to resolve litigation.   As such, an opening statement in mediation is usually succinct because the ultimate goal is to find common ground between the parties.  On the other hand, the goal of a trial is to convince a judge, jury, or arbitrator to rule in your favor.  Therefore, an opening statement at a trial places all issues before a tribunal for a decision and is meant to be convincing, not compromising.  Because these goals are so disparate, counsel preparing for mediation should consider the following questions when approaching a decision on opening statements.

What type of case is being mediated?

The scope of an opening statement at mediation will depend, in part, on the nature of the case.  Certain case types lend themselves more readily to opening statements, while others can be derailed quickly by them.   Cases that revolve mostly around scientific, financial, or highly technical and complex details can generally benefit from opening statements.  Parties in these matters can clearly and somewhat empirically spell out their differing facts, figures, and positions without necessarily upsetting the other side.  Conversely, cases which are more emotional in nature, such as personal injury cases, employment matters, family quarrels, and other highly sensitive or controversial disputes, can suffer from impassioned opening statements that rely more on emotion and less on facts and figures.

Who will be attending the mediation?

Hand-in-hand with the “type of case” being mediated goes the question:  Who will be attending?  It is vital to have all critical decision makers present at the mediation, or at a minimum available via phone conference.  For instance, ensuring an insurance carrier’s representative is present and has full authority to settle the matter can determine the success of mediation. Nothing stops the forward momentum of mediation more quickly than having to stop and reschedule because an essential person is not present or cannot be reached.

On the flip-side, it is important to consider the personalities and dynamics involved in a matter, and ensure that anyone who can derail the mediation not be present, or at a minimum not be involved in any joint caucuses or meetings.  For instance, in a sexual harassment case, having the accuser in the same room with the accused might not turn out well.  Or, in a wrongful termination suit, the terminated employee may not want to be in the same room as the employer who terminated them.   Not preparing for this contingency can easily ruin any chance at a successful mediation.

What is the intent of the opening statement?

As stated, the general goal of mediation is to arrive at a mutually agreed upon resolution of a dispute.  Therefore, the tone of the mediation opening statement will determine its ultimate effectiveness.  (See:  Setting the Tone for Mediation, January 17, 2018)  Attacking the adversary at the outset of mediation in an opening statement may lead to an aggressive response; that is not conducive to a productive mediation.  An effective opening statement should be “business-like” or even informal, not hostile or aggressive. It should convey the party’s legal arguments and posture, without offending, insulting, or angering the opposing party.  Even more effective are statements that also respectfully acknowledge the opposing party’s perspective.

Will mediation briefs, memos, or statements be exchanged?

While generally dictated by the desires of the mediator, a decision on whether or not to exchange mediation briefs, memos, or statements will also impact the need for opening statements.  Here again, the type of case being mediated will have a significant impact.  Court-ordered mediations and/or mediations conducted by a certified mediator are subject to confidentiality rules and laws, with a few exceptions. Therefore, if parties do exchange briefs, most material facts and the parties’ positions will be laid out in their respective briefs. This makes opening statements less about advising and informing the mediator of the parties’ position, and more about positioning the party in both the mediator’s mind as well as the opposing parties’.   Often times, if briefs are exchanged, it may be more productive to begin the mediation without opening statements from the parties, but rather one from the mediator.

Once these factors have been considered, deciding whether or not to make opening statements at the mediation should be a more clear choice.  If counsel is still unsure as to the effectiveness of opening statements in a particular case, the decision can be made jointly with the mediator, perhaps in a pre-mediation conference call with attorneys.  But that’s a tip for another day.