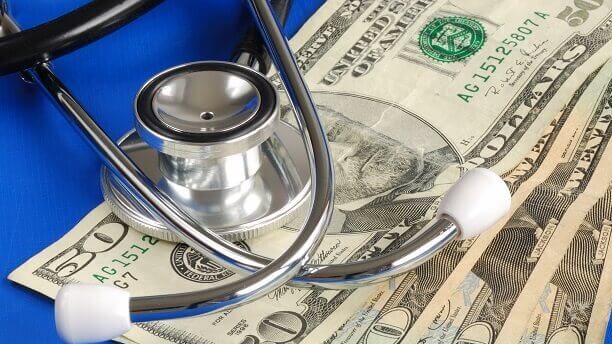 On December 2, 2020, the Centers for Medicare and Medicaid Services (“CMS”) published historic changes to the federal Stark law. This federal civil penalty law regulates a physician’s financial relationships with an entity where the physician refers Medicare or Medicaid patients for “designated health services” which include, but are not limited to, laboratory services, diagnostic imaging, physical therapy services, durable medical equipment, outpatient prescription drugs and inpatient and outpatient hospital services. The Stark law regulates how a physician practice can pay its owner(s), and employed and contracted physicians if that practice provides any “designated health services” to Medicare and Medicaid patients. Specifically, a practice of more than one physician must comply with the detailed “group practice” rules that are part of the In Office Ancillary Services Exception to the Stark law. These rules have specific prohibitions and prescriptions on how productivity and profit shares can be shared with physicians working for the practice.

Violations of the Stark law can be very expensive, with fines and civil penalties for each referral that violates the law, plus repayment of the Medicare or Medicaid claims unlawfully referred and potential exclusion from participation in federal health care programs. Violations also could be the basis of a whistleblower False Claims Act (Qui Tam) lawsuit. As a result, financial arrangements that implicate the Stark law require precise compliance with all applicable exception requirements to avoid a repayment, penalty, or other liability.

These changes to the Stark law recognize that the focus of Medicare payments has changed from volume to value and, more specifically, to the quality and coordination of care. For example, the revised Stark law adds new exceptions for value-based arrangements for legitimate activities that coordinate and improve the quality of care for patients. The revisions provide additional guidance on key exceptions to the Stark law and finalize exceptions for non-abusive beneficial arrangements that apply whether the providers are on a fee-for-service or value-based arrangement.

Finally, the Stark rule update adds another exception that allows physicians to be paid profits from designated health services that relate directly to a physician’s participation in a value-based enterprise. A “value based enterprise” (VBE) means two or more physicians collaborating to achieve at least one value-based purpose (for example, coordinating and managing or improving the care of a target patient population, or appropriately reducing costs without reducing the quality of care for a target patient population, transitioning healthcare delivery from volume to quality. Each participant must be a party to a VBE with at least one other participant. There must be an accountable body or person responsible for the financial and operational oversight of the VBE. Also, there must be a governing document to describe the VBE and how the VBE participants intend to achieve their value-based purposes. Such VBEs may include, but are not limited to, ACOs, capitated risk payments, shared savings programs and other arrangements.

Now is the time for physician group practices to examine their current compliance with these technical payment rules. Physician groups should also examine new methods of payment they are participating in or contemplating participating in, so that they can assess now whether they can modify physician compensation in 2021 both to be compliant and to further attract and incentivize excellent health care providers.