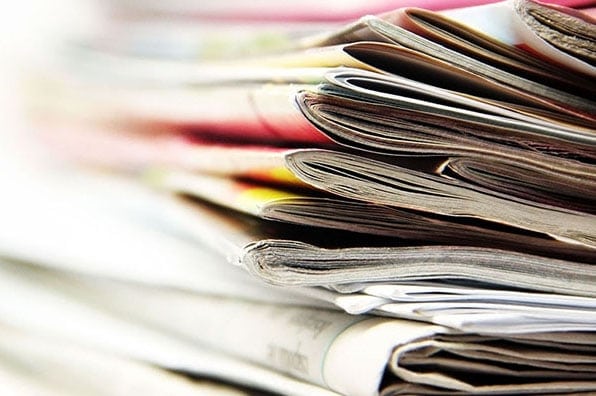 The Servicemembers Civil Relief Act1 protects active duty members of the Armed Forces against a variety of civil proceedings, such as evictions, termination of installment sales contracts, mortgage foreclosures, and sales of stored goods to pay for storage liens.

The Act is not limited in its application to servicemembers who have been involuntarily called to active duty. It applies to all servicemembers (including Reservists and Guardsmen) on active duty, whether they volunteered, enlisted, or were brought onto active duty kicking and screaming – and not just members serving in combat zones or outside the continental United States.

To gain the Act’s protections against eviction,2 self-help repossessions of automobiles and other property,3 mortgage foreclosures,4 and enforcement of storage liens,5 a servicemember generally must be prepared to show that he or she has been “materially affected” by the call to military service. Although the phrase “materially affected” is not defined anywhere in the Act, it has evolved through usage to generally mean that the servicemember and his or her family have less overall income after entering military service than he or she did “in the civilian world,” either before enlisting or being called to active duty.

Assuming it applies, the Act literally alters the terms of written contracts. For example, all self-help creditors’ remedies are prohibited for pre-service obligations. In mortgage foreclosure actions, for instance, there is no self-help nonjudicial foreclosure, regardless of the language of the deed of trust or credit sale deed. Unless the creditor brings an action in a court of competent jurisdiction and obtains a return of service satisfactory to the court and a valid court order authorizing the proceedings, there can be no valid sale, foreclosure, or seizure of the mortgaged property.

In addition to protecting servicemembers by altering the terms of written contracts, the Act, thanks to a 2010 amendment, now authorizes a servicemember to sue for damages for violations of the Act, including allowing servicemembers to recover punitive damages and reasonable attorneys’ fees and costs.6 Creditors beware!

Since September 11, 2001, more than 1.2 million citizen-soldiers have been mobilized to active military duty, many of whom have been swept up in the national crisis of home foreclosures and other debt-related actions. Those who are protected by the Act have rights and remedies that only attorneys who understand the Act can enforce.