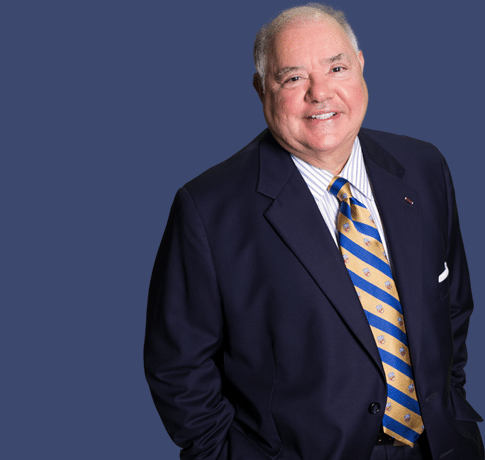 July 1, 2019 – Tampa, FL — Trenam Law is pleased to announce Shareholder John Vento successfully represented a board certified physiatrics physician in an action filed under seal in the United States District Court for the Middle District of Florida. The physician was retaliated against by Encompass Health Corp for refusing to participate in an alleged fraudulent diagnosis billing scheme utilized by the national chain of rehabilitation hospitals. The law suits included five other whistleblowers alleging the same fraud, resulting in a $48 million civil qui tam settlement of the alleged fraud between the company and the Department of Justice.

The eight-figure payout resolves allegations that Encompass diagnosed patients with a muscle disease without clinical evidence, according to the DOJ, which joined the three whistleblower lawsuits this week for settlement purposes. Encompass’ sham diagnoses allegedly gave it bigger Medicare payments and allowed its hospitals to be designated as “inpatient rehabilitation facilities” that Medicare reimburses more generously than regular hospitals.

“This important civil settlement concludes a lengthy, comprehensive investigation that brought to light a nationwide scheme that the government contends was intended to defraud our fragile public health programs,” U.S. Attorney for the Middle District of Florida Maria Chapa Lopez said in a statement. “In doing so, we confirm our commitment to civil health care fraud enforcement as a key component of the mission of our office.”

In a statement, the company denied it did anything wrong.

Three former employees —Emese Simon, Melissa Higgins, and Darius Clarke— filed the FCA cases which illuminated the scheme. They will share a $12.4 million reward, the DOJ said. Simon was a contract physician at the company, Clarke is the ex-medical director at a Virginia Encompass facility, and Higgins worked as the director of therapy operations at a Texas facility, according to the government.

Simon is represented by John S. Vento of Trenam Law.

Higgins is represented by Robert A. Magnanini of Stone & Magnanini LLP.

The federal government is represented by John Henebery of the U.S. Department of Justice’s Civil Division.