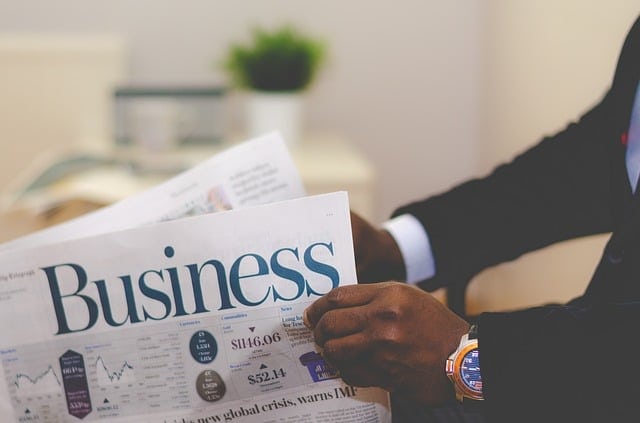 As policy proposals roll out in advance of the November election, Tate Taylor discussed how individuals are financially planning for potential shifts in federal tax law in an August 20, 2020 article in Accounting Today.

Among the many proposals from Vice President Biden’s campaign are a reduction in the lifetime estate and gift tax exemption, which could dramatically reduce the current thresholds of $11.58 million for a single person and $23.16 million for couples.

“The planning that we’re doing targeted to the high-net-worth community has its eye focused on elements of the Biden tax plan that would reduce the lifetime estate and gift tax exemption from its current level to those in place in 2009,” Taylor said. “That $8 million difference in exemption amount currently translates into about $3.2 million in estate tax. People have started this year, if they have enough money, to make large gifts during life that would use up that exemption now, while it’s still available.”

Another option some professionals have suggested is for individuals to transfer assets to an irrevocable trust in return for a promissory note, and if Biden wins the presidency, the transferor would forgive the promissory note. Taylor called this a viable option, saying it is a way for individuals to put themselves in the position of making a  last-minute decision if needed. “You can make a gift at the stroke of a pen at the end of the year,” he said.

Another policy proposal that would affect strategies for transferring wealth is the elimination of the step-up in basis at death, wherein heirs can sell assets using the same basis the deceased could have used. “You can’t plan for death, but you can, in your investment priorities methodology, take into account the fact that the heirs might not have the same basis as the decedent when they go to sell the asset they inherit,” Taylor said. “It may be advisable to sell the asset before death to wipe out any gains to the heirs.”