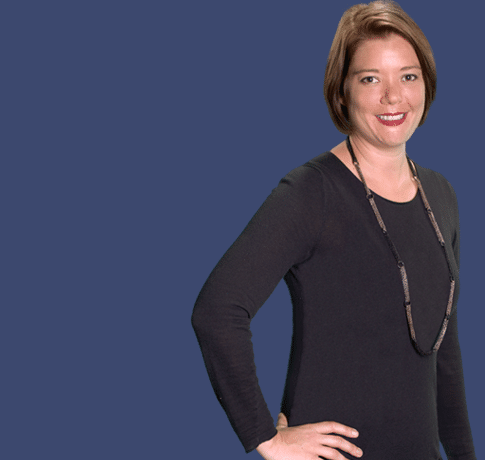 Amy Drushal is a shareholder in the firm's Litigation and Dispute Resolution Group.  An experienced trial lawyer, Amy handles cases for clients on a wide variety of complex business, real estate, and employment disputes, as well as in bankruptcy and creditor’s rights matters.

Before joining the firm, Amy clerked for the Honorable Elizabeth A. Kovachevich, former Chief Judge of the United States District Court for the Middle District of Florida.

United States Court of Appeals for the Federal Circuit